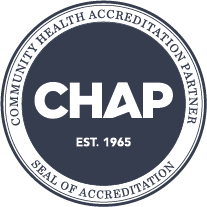 "Thank you from the bottom of our hearts for caring for our father prior to his passing. You all are amazing and we are so very appreciative of you. The world is a better place because of all of you."

"Your services before my wife passed were absolutely wonderful. I would never have been able to care for her at home without your support. I will always be grateful. Thank you!" 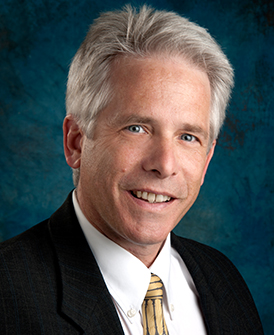 As the season slowly turns toward fall and the trees begin to shed their leaves it serves as a reminder that life too has its seasons. Our health is one of the greatest gifts we have and although most of us take our health for granted; how we nurture our health during the early seasons will have a tremendous impact on the quality of life we experience during the latter. For Americans born in 1960, the life expectancy at birth was 69.77 years compared to an increased life expectancy of 78.74 years for those born in 2015. While recent medical advances have led to significant reductions in the death rates of cancer and heart disease some diseases such as dementia have been on the increase.

Alzheimers Disease is now the 6th leading cause of death in the United States and kills more people than breast cancer and prostate cancer combined. According to the Alzheimers Association more than 5 million Americans are currently living with Alzheimers disease and 1 of every 3 seniors will die due to Alzheimers or another dementia. While deaths related to heart disease have decreased 14% since 2000, deaths from Alzheimers disease have increased by 89% during the same period and by 2050 there could be as many as 15 million people afflicted with Alzheimers.

Although this trend is alarming a recent study publish in JAMA Neurology conducted by Carol Derby, a research professor at the Albert Einstein College of Medicine in New York City has demonstrated that the number of dementia cases has actually dropped over the past 10 years. The study included 1,400 men and women age 70 and older and found that the number of dementia cases drop from 73 among those born before 1920 to just 3 among those born after 1929. The researchers speculate athat one reason for this trend is that better management of cardiovascular disease and other chronic conditions such as diabetes has promoted better overall brain health.

Because your brain is your most important vital organ it seems to follow that taking better care of the blood vessels that nourish your brain will reduce the risk of degenerative diseases of the brain such as strokes and dementia. Although dementia is a complex disease process involving many different factors, studies have demonstrated that a healthy diet, regular exercise, smoking avoidance and managing hypertension and diabetes could reduce the rate of dementia by as much as 35%. It is never too late to take steps to improve your health and so even if you are approaching the latter seasons of life now is the time to "turn over a new leaf."

If you love to shop Amazon, consider using